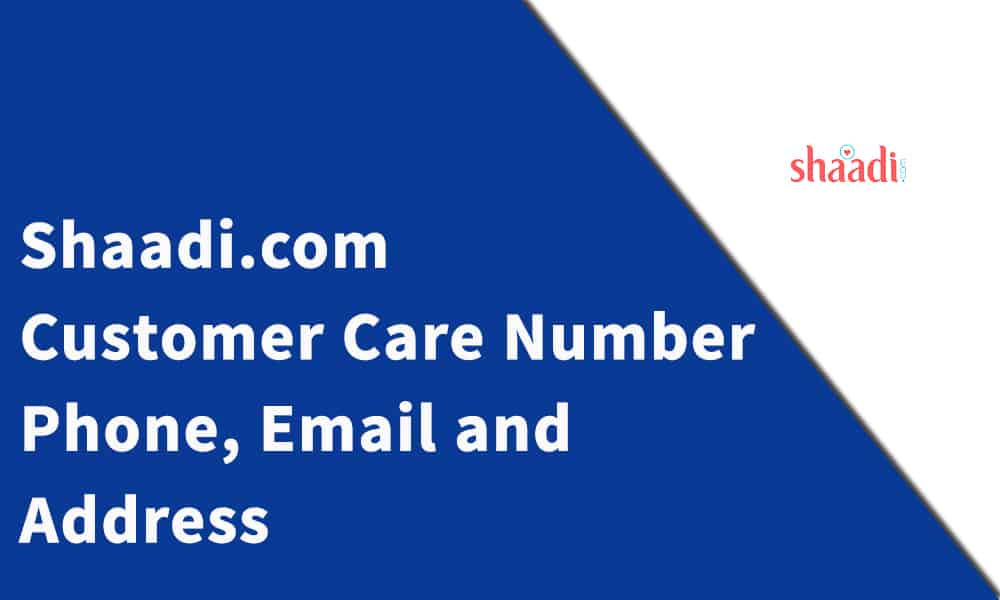 Shaadi.com began as Sagaai.com in 1997. Its founder, Anupam Mittal, changed its name to Shaadi.com in 1999, believing it to be a more marketable name. Its initial success was primarily among non-resident Indians,as Internet adoption across India was poor at the time, and conservative parents were hesitant to arrange marriages through a new startup.

Shaadi.com saw success over the next fifteen years as Internet adoption increased and people became more receptive to online matchmaking. By 2008, it had become the world’s leading matrimonial website for Asians and had twenty million users by 2011.