In Pre-Islamic Arabia, a variety of different marriage practices existed. The most common and recognized types of marriage at this time consisted of: marriage by agreement, marriage by capture, marriage by mahr, marriage by inheritance and “Mot’ a” or temporary marriage. In Mesopotamia, marriages were generally monogamous, except among royalty, who would have harems consisting of wives and concubines. The Sasanian society followed Zoroastrianism, which viewed women to be possessions in marriage, although consent was required in both marriage and divorce. 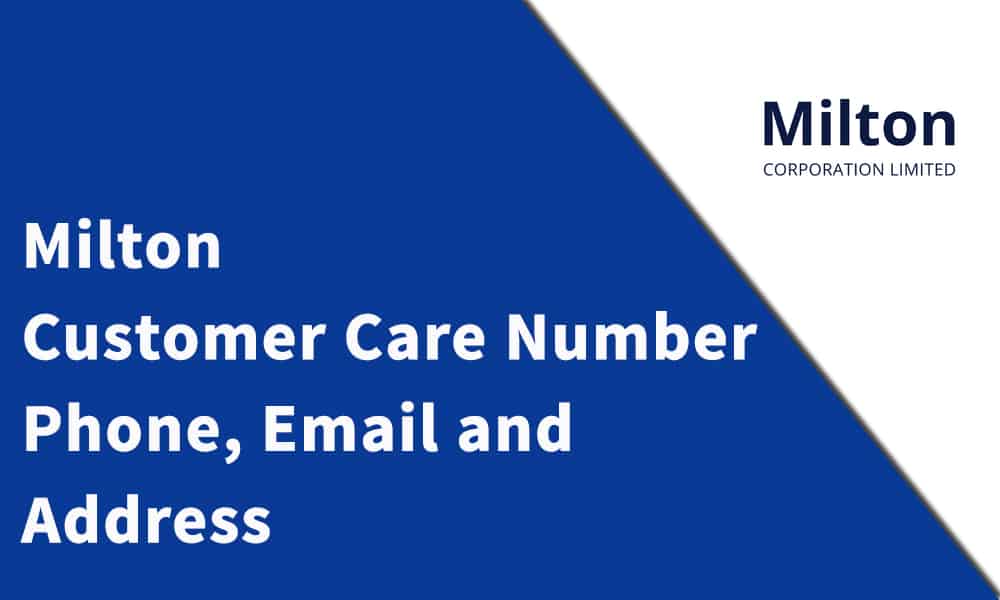 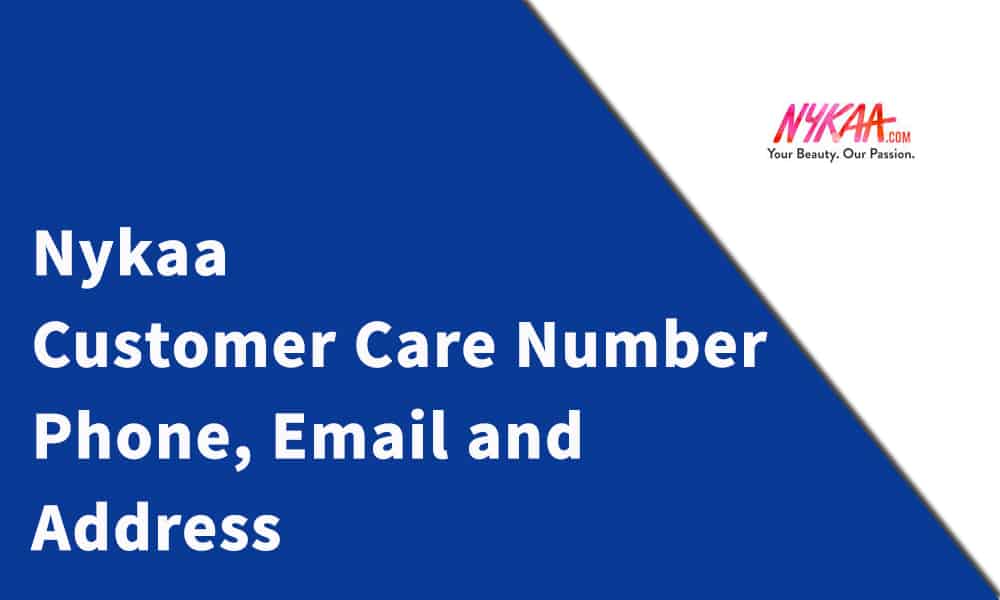 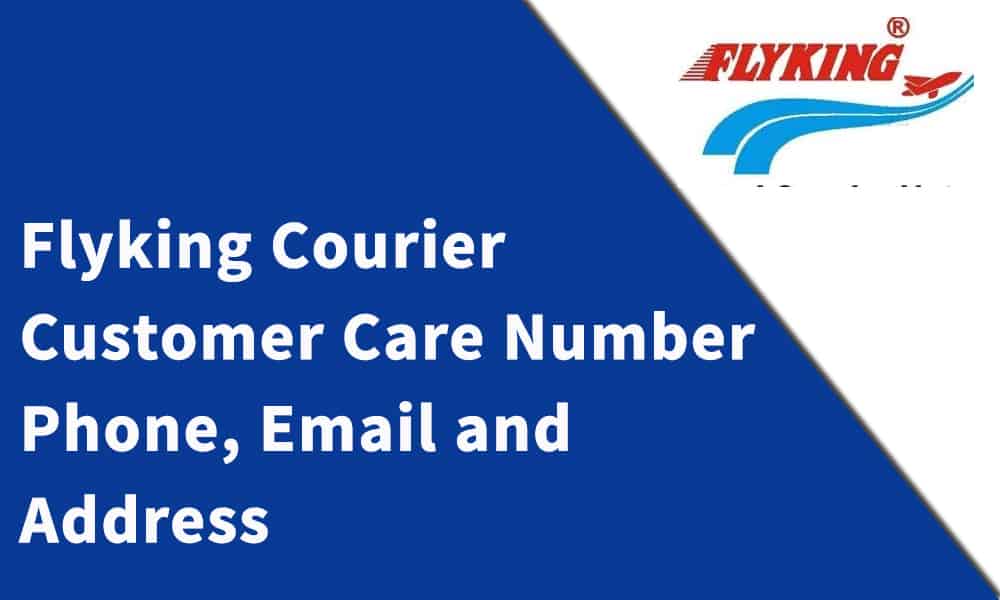