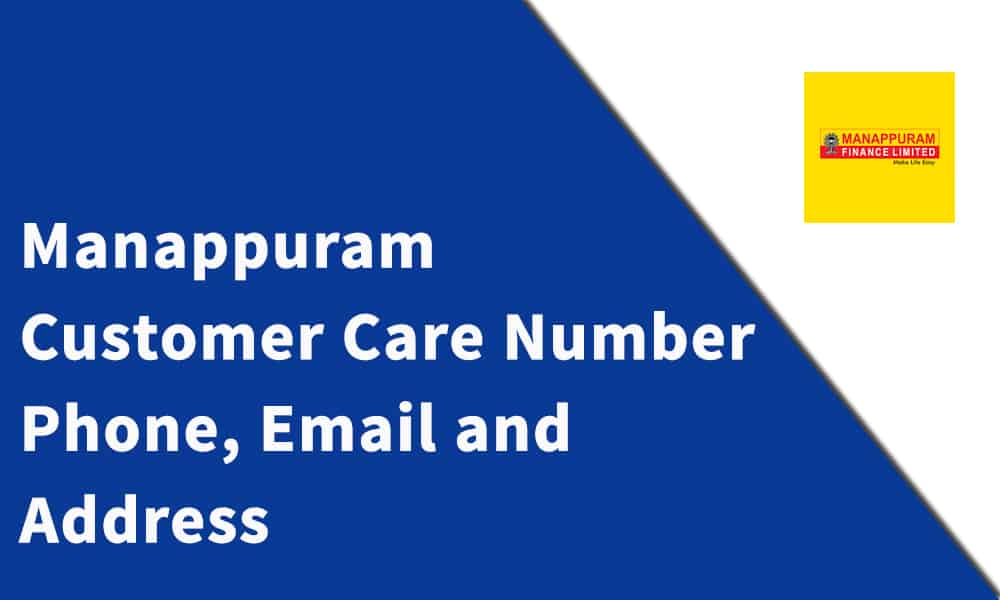 The company was founded in 1949 by late V.C.Padmanabhan in Thrissur District. The company commenced its operations at Valapad, mainly with money lending activity on a very modest scale. The group’s flagship company, MAGFIL, was established in 1992 in the wake of economic reforms launched by the Government of India. Manappuram’s origins go back to 1949 when it was founded in Valapad by the late V.C. Padmanabhan, father of Nandakumar. Its activity was mainly pawnbroking, and money lending carried out on a modest scale. 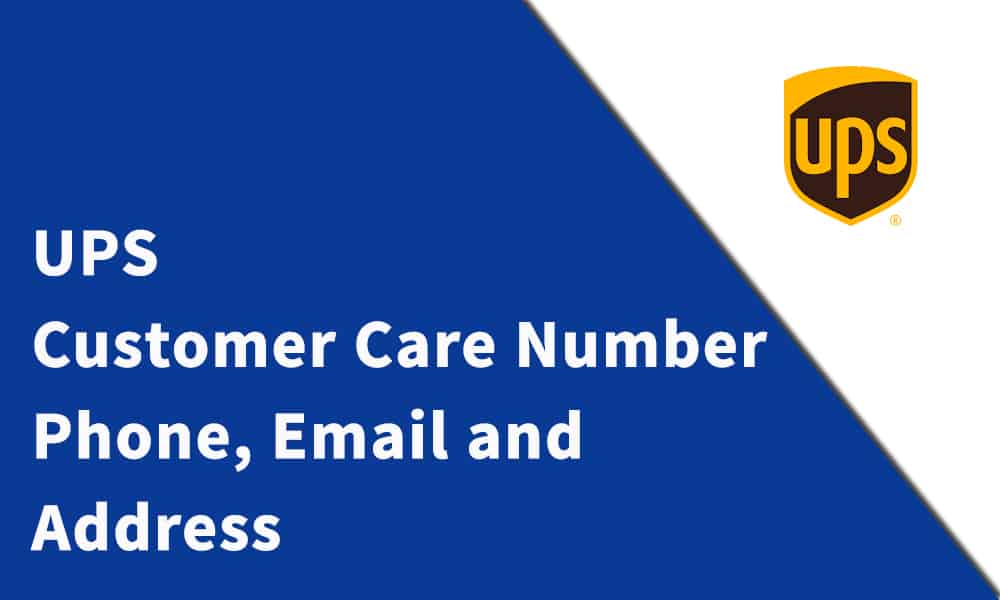 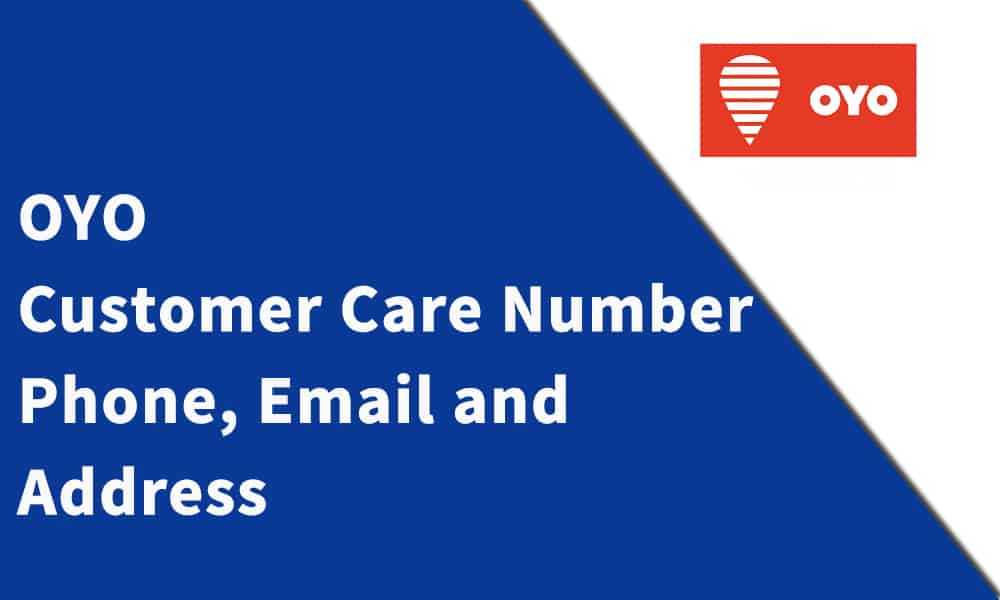 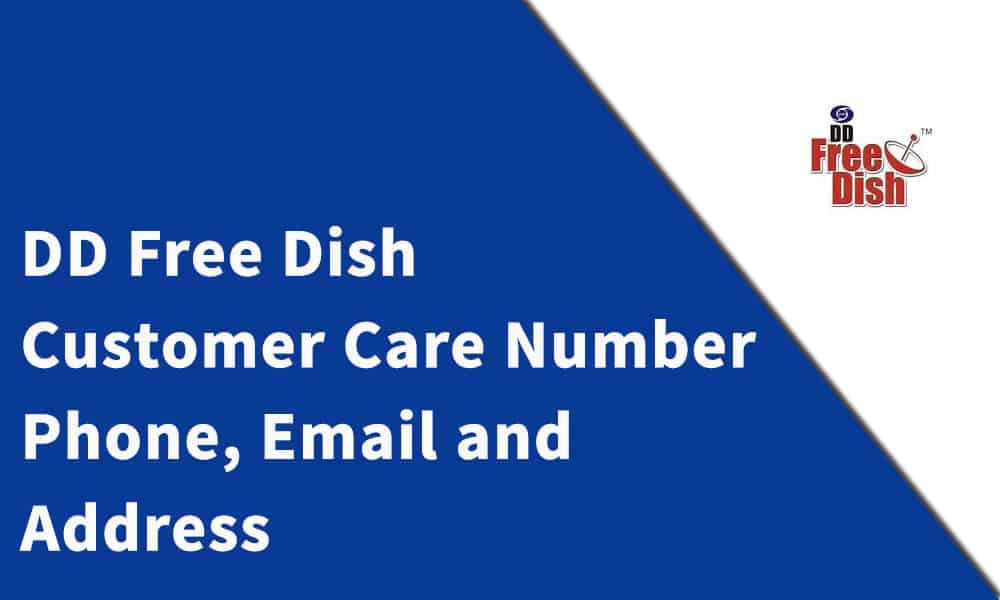